(v. 17) And these signs WILL accompany those who believe: in my name they will cast out demons; they will speak in new tongues;18 they will pick up serpents with their hands; and if they drink any deadly poison, it will not hurt them; they will lay their hands on the sick, and they will recover.”. Do we show those signs?

Like the attitude of the three women. They had no clue how the stone at the tomb’s entrance would be rolled away but they still bought the spices and came to the tomb early in the morning when the probability of finding help was low.

(v. 10) After resurrection, God used women to initiate the gospel ( good news) to disciples first, and on 16:15 disciples were asked to spread the gospel to the world. So in spreading the gospel, all have roles.

When most of his disciples deserted him during crucifixion, the women who supported Jesus stood there. After the sabbath the three women went with spices early in the morning.
They sacrificed their sleep and went very early. This shows how much they loved Jesus.
TUCC women join in for the conference prayer tomorrow morning 6:30. Let us together say, “Lord, we love you”.

The disciples “went out and proclaimed the good news everywhere, while the Lord worked with them and confirmed the message by the signs that accompanied it” (v. 16). The Lord will work with us if we take a step for him 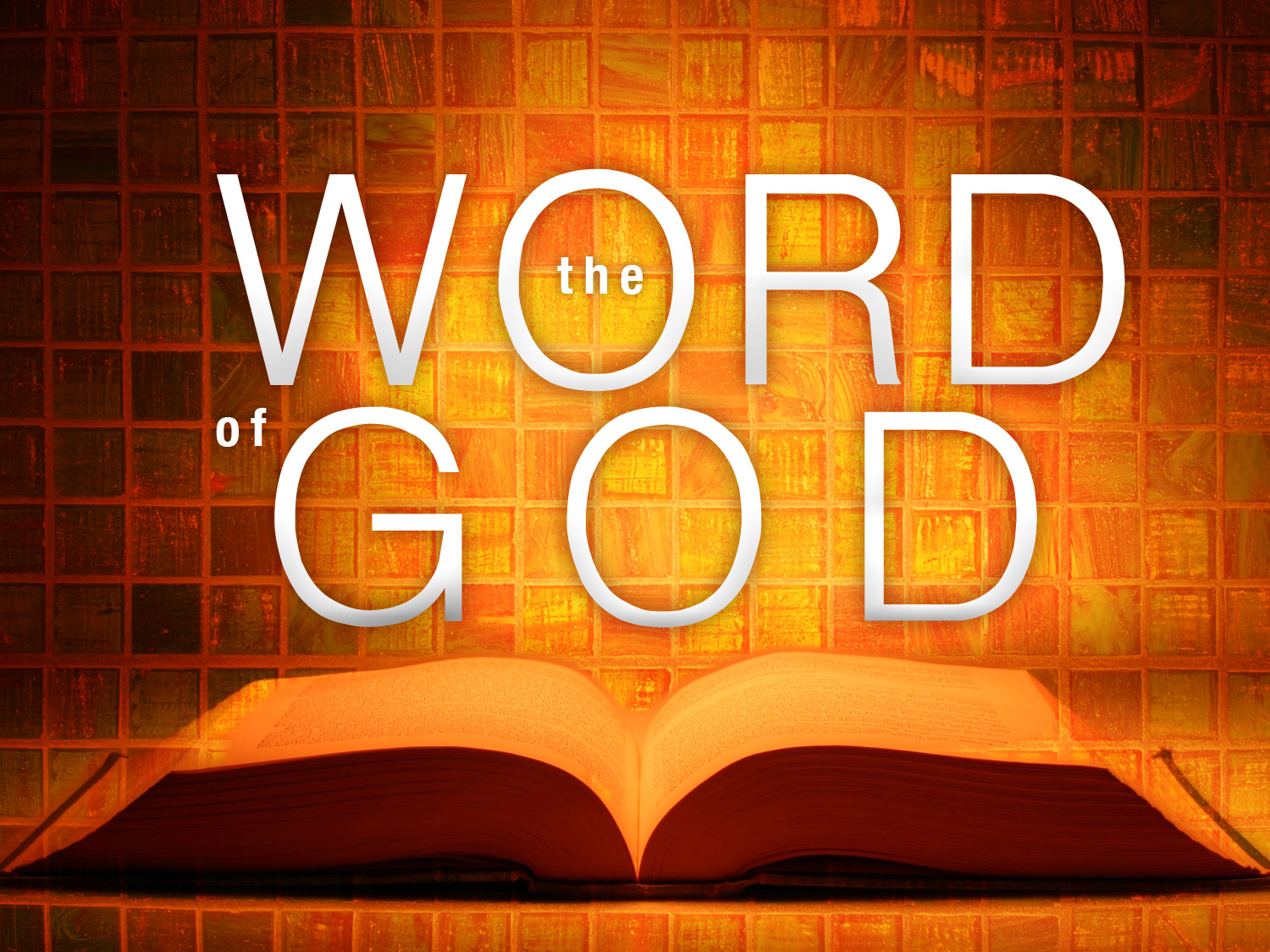